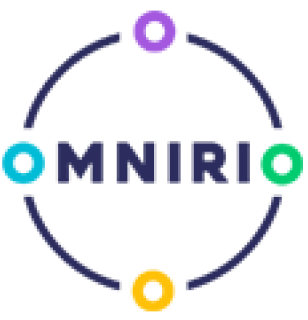 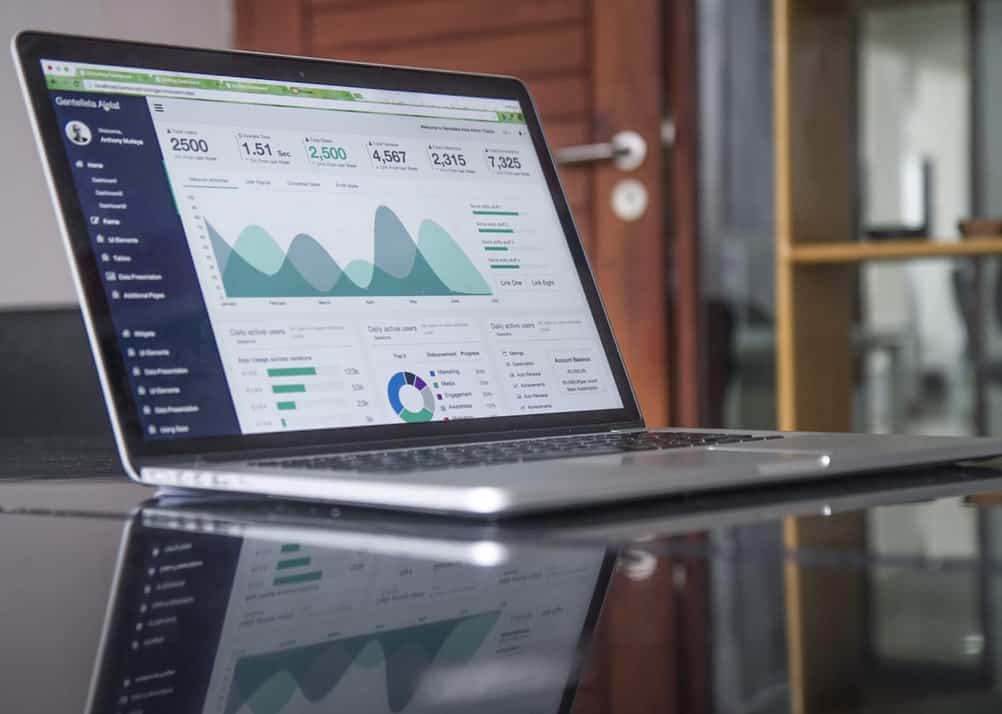 Is the world ready for “Neo-Retail?”

Reflections on the impacts of Covid-19 on the larger operational dynamics of the eCommerce and retail industry.

John had been feeling sick all morning. It seemed like a case of the common flu. The platoon’s doctor discharged him and John returned to his day-to-day. Little did he know that in the following weeks, the number of infected people will skyrocket a hundredfold. This event would eventually mark the onset of the worst disaster to ever hit mankind, killing more than 50 million people in its wake.

Be it the Spanish Influenza of the 19th century or the Bubonic Plague of the 13th, society changes whenever a catastrophe of this nature impacts mankind.

Be it the Spanish Influenza of the 19th century or the Bubonic Plague of the 13th, society changes whenever a catastrophe of this nature impacts mankind. It brought fair wages and human rights for the lower classes after the Bubonic Plague. Doctors introduced scientific medicinal methods and standardised hygiene after the Spanish Flu. These “New Normals” always shape the current times for good and for better.

A loss on every transaction

We are in the middle of another such catastrophe. COVID-19 has already claimed about one million lives worldwide and we have no way of forecasting how many more people will succumb to it. All we know for sure is that the world is not the same as it was before. Retail is one of the biggest industries that has seen many such changes in the last few months.

The lockdown imposed due to the pandemic led to global growth in eCommerce and BOPIS (Buy online pick in-store) activities. With an overall growth of around 43% of the Indian eCommerce industry and Amazon reporting a 40% increase in YoY net sales, strategists believe that this is the new normal of the post-COVID era. Commerce has changed.

Due to rapid digitalization, the operational challenges of the industry have evolved into a completely different monster. The Indian eCommerce industry has around 17% return rates which are amongst the highest in the world. High warehousing and logistical charges cripple the industry with high YoY losses. This growth is both spectacular and alarming because this model loses money in every transaction. Mix in and saute the rapid need for improving supply chain efficiencies to further reduce the last mile delivery times for consumers and you have the perfect storm.

Consistently ranked in the lower thirties and forties in the Global Logistics Performance Index, countries in SEA and Indian subcontinent face significant logistical challenges due to its large landmasses, geography with jungles and rivers, and archipelagic state. On average, it takes 3X longer for deliveries to happen in these regions when compared to their western counterparts. These regions are new frontier for eCommerce giants. These regions establish their empires. They house more than 25% of the global population and over a billion internet users.

The global eCommerce and internet companies have already started investing in possible solutions for these last-mile problems. The introduction of micro and nano warehouses in cities with dense order volumes is thought of as one of the leading solutions for this problem. A major drawback though, is that directly acquiring and managing thousands of warehouses in places with steep rentals is a fool’s errand.

The industry seems to have found the answer in organized retail stores. These are already located at the prime locations in the busiest of the cities, housing SKUs that are needed for an eCommerce fulfillment center. Offline operations take care of the cosr of management and rents. With a reduced distance between the fulfillment centers and customers, the costs of logistics and warehousing also decline.

Amazon India has already started working on its strategy of converting such stores into fulfillment centers. They acquired 49% of Aditya Birla’s More Megastore in late 2018 and have already started fulfilling orders from these stores. Amazon’s supply chain management strategy could not be more evident with them prospecting a 40% stake in Reliance Retail ventures (which recently acquired Futures Group’s retail division comprising of brands like Nilgiris and Big Bazaar).

The trend seems to be shifting towards a more Uber-like model, a “Neo-Retail” network if you will, where individual shop owners can be added as nano-fulfillment centers.

The model of owning and converting existing organized retail to micro-warehouses, though functional is very expensive. The trend seems to be shifting towards a more Uber-like model, a “Neo-Retail” network if you will, where individual shop owners can be added as nano-fulfillment centers.

Just like cloud kitchens in food delivery services, this model opens up a possibility of purely online SMB retail shops as well. The Neo-Retail network benefits all the stakeholders:

Neo-Retail plays by the rules of Metcalfe’s Law where the addition of new members continuously increases the strength of the network. As this network grows, the power centers will also move from the hands of big giants to whoever owns the reins of this network. From Google’s multiple acquisitions in the space of digitalization of inventory to Jio’s smart POS and Jiomart initiatives, it is fair to say that the juggernauts have found themselves in a zero-sum game.

Even with numerous benefits, the issue of inventory mismanagement cripples the strategy of the creation of Neo-Retail. The first hurdle that needs to be crossed is the creation of a centralized inventory and order management system. This hypothesized system would seamlessly connect offline POS systems and online order management systems. A collaboration of this kind would give rise to a truly omnichannel retail paradigm. This paradigm shift rivals the invention of eCommerce itself in the late nineties.

This system, when incorporated in enough small retail stores, will act as the cerebrum of the Neo-Retail network. Enough resources are currently deployed in the development of these channels. Small retailers, with their revenues bleeding, have a newfound hunger to grow their businesses.

Who will be the winner of this race? Will it be the technology companies like Google and Microsoft or the eCommerce giants? Or someone entirely new, perhaps a little guy who is just a node in this network?

Only time will tell.

Everything You Need to Know About Contactless Order Fulfillment

Sustainable Inventory Management: How To Save Time, Money, And The Planet

How Your Retail Store Can Survive A Recession

Outdated Sales Techniques (and What You Should Do Instead!)

The Rise of Omnichannel Retail in the Midst of the Pandemic

New Era PH sees an increase in sales with the help of Omnirio!

An Introduction to OMS (and how to decide which one you should get!)

When do you know that your business needs an ERP?

The Fifth Clothing uses Omnirio to get 5-star ratings!

6 Omnichannel Brands for Retailers To Learn From

How TechTrance Uses Omnirio to Thrive in the New Normal

Why do Retailers need CRM to Stand Out?

Why is Delivery and Order Fulfillment Important in E-commerce?

Why are Hyperlocal Retailers Winning in E-commerce?

Looking Into The Types of Rewards Programs

Unpacking the Key Differences Between Omnichannel and Multichannel

Understanding Omnichannel Retail & why it’s important for Growing Your Business

6 ways that Customer Behavior is Changing in Online Retail

Top E-Commerce Trends To Watch Out For This 2022

Overstocking: When Being “Extra” Hurts Your Business

How Inventory Mismanagement Can Make or Break Your Business

Selling Big 101: Working Your Way Around an SLA

Make Everything Merrier with a Loyalty Program

Get those Christmas Gifts to your Customers IN TIME

Make your business stand out this 12.12

Christmas Promotions Ideas for your Business

Why last minute Christmas shoppers are good for your business: 11.11 versus 12.12

Is the world ready for “Neo-Retail?”

Loyalty Programs Top 10 Fun Facts that might surprise you!

How is Curbside Pick-up saving the Retail Industry during the Pandemic?

Holiday Shopping in the New Normal: What to expect from the market

5 benefits of launching a loyalty program

What is a Digital loyalty program?

Which is a better retail strategy: Multi-channel or omnichannel?

Why some business fail and how to avoid it

Why loyalty program is important to get repeat customers

Why do people buy? 15 Factors that affect a buyer’s purchase decision

Give Omnirio a try and see for yourself if it's a good fit for your business needs.